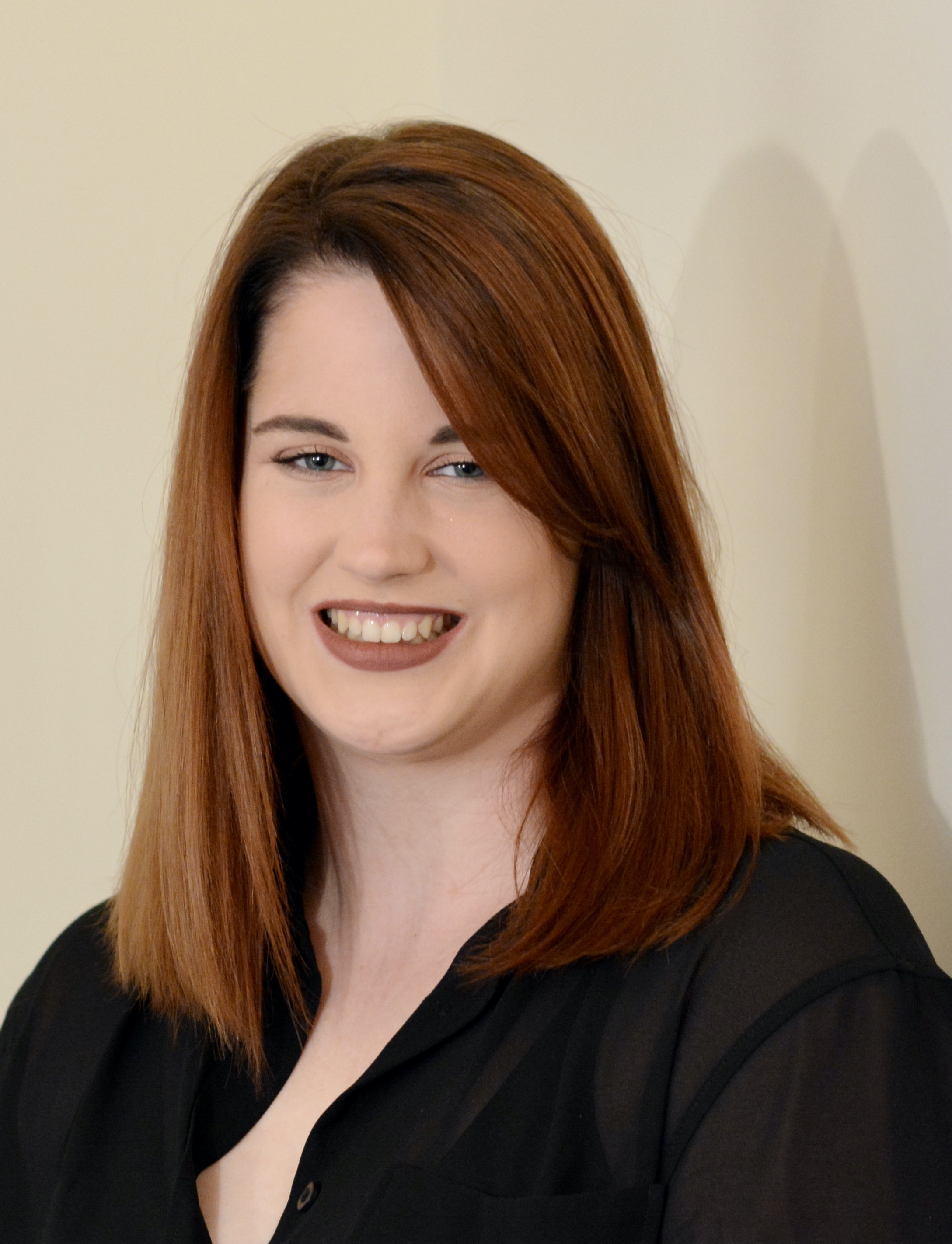 My name is Lauren C. Konken and I am a Ph.D. candidate in the Department of Politics at Princeton University, focusing on International Relations. In particular, I study how states use ambiguous treaty language to conclude negotiations towards international trade agreements.

My book-length dissertation project evaluates the causes and consequences of “constructive ambiguity” – the deliberate use of ambiguous language in a sensitive issue to advance a negotiation – in the design of international law, as well as its many consequences for long-term compliance. In it, I offer a theory about how an unwillingness to accept negotiation failure, and the certainty of future meetings, can lead negotiators to craft ambiguous law to facilitate agreement in the present. I further show that while constructive ambiguity may be viewed as a form of treaty flexibility during negotiations, states subsequently refrain from relying on such provisions to defend noncompliance as doing so would remove the very flexibility initially desired. I evaluate this theory primarily in the context of negotiations towards the General Agreement on Tariffs and Trade (GATT) and World Trade Organization (WTO), and with additional theory-building cases including negotiations towards the 1972 Shanghai Communiqué.

My research has been supported by the Social Sciences and Humanities Research Council (SSHRC) of Canada, the Niehaus Center for Globalization and Governance, and the Princeton-University of Geneva EUROCOMPLEX Partnership. I have presented my work at several major academic conferences including APSA, ISA, , IPES, PEIO, and MPSA.