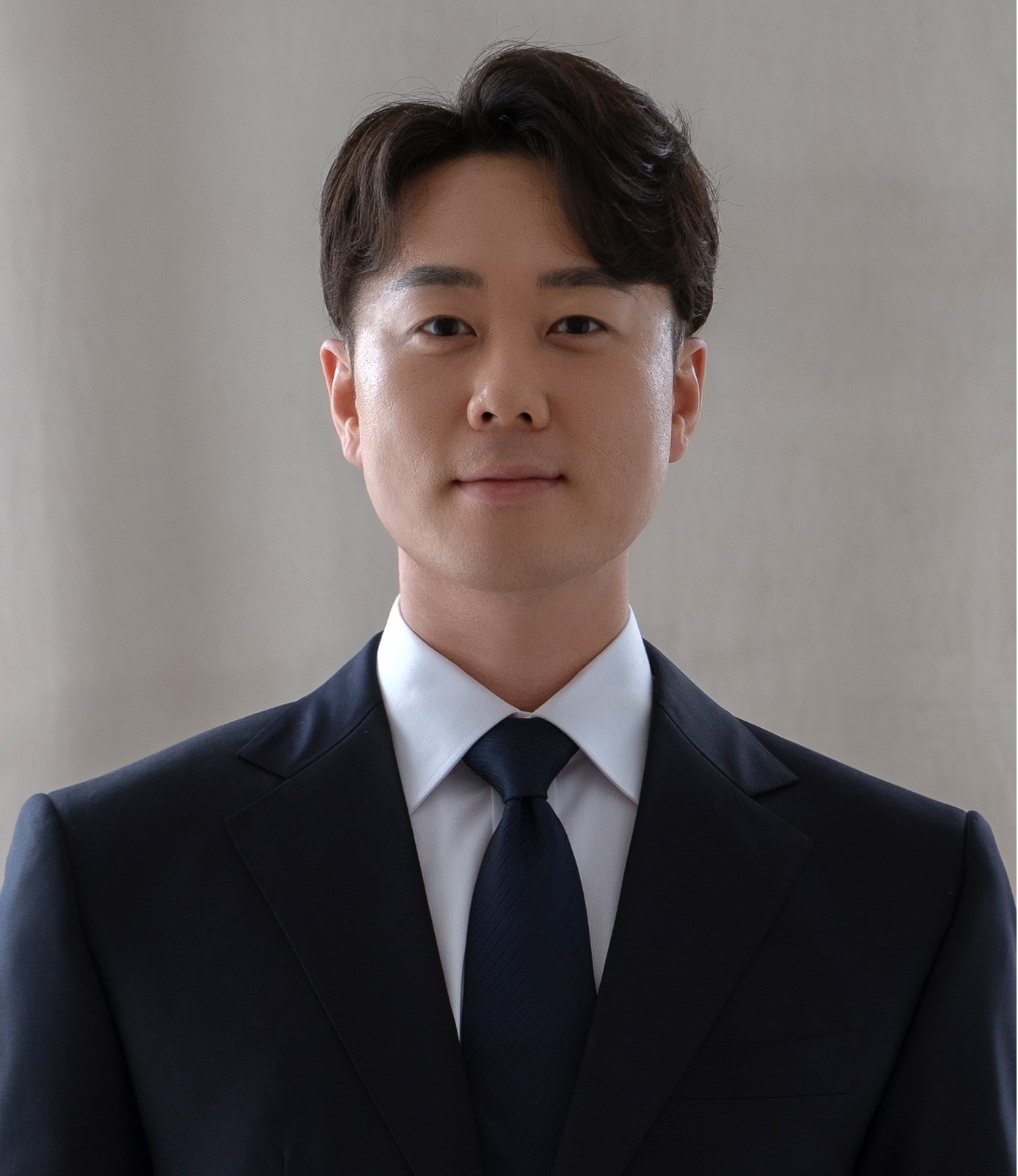 I am a PhD candidate in Political Science whose research broadly focuses on political risks entailing foreign direct investment (FDI). I use formal theory and quantitative analysis of firm-level dataset to study how strategic interactions between home and host countries of FDI, interest groups, and multinational corporations shape their decision in handling political risks such as host government’s policy changes, armed conflicts, and the investment screening. My dissertation consists of three essays. The first paper investigates how corporate lobbying and the lobbying disclosure affect the pattern of investor-state dispute settlements (ISDS). The second paper looks into the impact of foreign-owned mines on the location of armed conflicts in host countries. Finally, the third paper studies the patterns of foreign investment national security risk reviews filed by the Committee on Foreign Investment in the United States (CFIUS). I plan to work on other projects associated with my research agenda such as the role of preexisting global supply chains in a leader’s decision during a militarized crisis, the impact of colonial history on FDI protection, and political cleavages produced by FDI. I am also interested in collecting new micro-level datasets to solve the issue of sample choice in FDI studies.